Shiba Inu is a beautiful family dog with a great spirit. Shiba Inu has a proud personality and a dominant attitude towards other species. Owners, to make sure Shiba and their cats get along better, should introduce them as puppies.

So, how well are Shiba Inu and Cats get along wholly depends on how well you train your Shiba.

If Shibas are trained well and are good at socializing, they get along with cats very well.

Challenges of Shiba Inu with Cat

Historically Shiba was explicitly bred for hunting purposes; hence they have an instinct of falling prey over other species. A cat roaming around in your house can trigger the hunting instinct of your Shiba.

Shiba Inu can be dangerous sometimes when left without a leash. They are overprotective towards their family hence might attack someone they might find suspicious. Keeping Shiba on a leash for the entire time is a tremendous challenge for owners. If kept unleashed, there are chances that they might attack other pets kept alongside. Because of the nature of Shiba Inu, they are less popular when owners already have any pets at their house.

Are there any similarities between Shiba Inu and Cats?

There are many similar characteristics between Shiba Inu and Cats.

Both Shiba Inu and Cats have a proud nature, and they are both stubborn and independent creatures. Both Shiba and cats can accept or leave the attention they get from the owner.

When bringing Shiba home, you must accept that Shibas are not very much fans of cuddling. They are known for their arrogance.

Shiba has many similar characteristics as cats, but it is not always the same.

Shiba Inu might chase your Cat initially, but it is not due to hatred but their history of being predators or more active creatures.

Do Shiba Inu and Cats get along well?

Socialization plays a vital role to make sure both your pets get along well.

In case of not getting socialized well, we can often see Shiba Inu and Cats staying away from each other. There may be a possibility that Shiba might show hostile behaviour.

Why do Shiba Inu hate Cats?

Shiba Inus were explicitly bred for hunting birds and wild boars. They naturally have a hunting personality hence show dominating behaviour towards cats. Shibas are not considered trustworthy around small animals as they might attack them. In this case cats are no exception.

Instead of hating cats, Shiba Inus enjoy chasing cats because of their instinct. They like to go after them and chase them away. They want to involve themselves in socialization activities.

Best way to keep Shiba Inu and Cats as pet

Shiba Inu is an aggressive dog hence may act in this manner in certain situations. Owners should ensure both Shiba and their Cat live together in harmony. Since Shiba is a proud dog, he is possessive around his things. Shiba doesn’t like to share their stuff with others. So, in this case, owners should ensure that both Shiba Inu and Cat have a different set of eating bowls, Toys, and other stuff.

To make sure Shiba Inu is comfortable with your Cat, you should start the training of your Shiba early. He should follow fundamental orders like sit, stand, stop, and many other. Training your Shiba will help control his behaviour towards other pets in your hence and reduce its hostility.

Spaying or Neutering helps in reducing aggression in dogs, and Shiba is no exception. It helps reduce aggressive urges in your Shiba; hence, it will help you keep it under control.

Feed them in different places

To ensure no aggressiveness over food, the owner should feed them at different places, separated by a door. Owners should feed their Shiba Inu and Cat at the same place where they can see each other. This will ensure that they don’t fight over food and develop a habit of seeing each other eating in the future.

Tips on Introducing your Shiba with Cat

When introducing their very first time, make sure they are not left alone. Since Shiba is aggressive, there should be someone present to watch them in the initial days to check on his aggressive behaviour.

Make sure your house has a cat safety zone so that in case Shiba chases your Cat away, they can hide in there.

What is the Average lifespan of Shiba Inu? 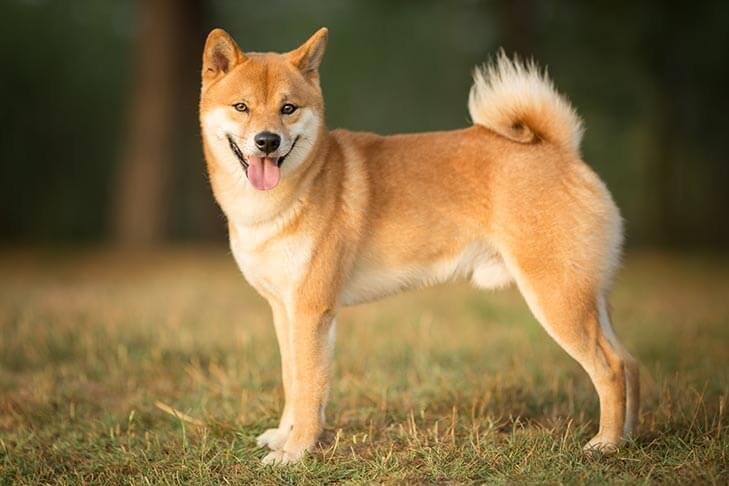 Black and tan Shiba Inu is an ancient breed of dog that originated from Japan. The other native breeds are Akita Inu, Hokkaido Ken, and…

1 thought on “Do Shiba Inu and Cats get along well?”